About Frank's Spirits and Wine

We've been honored to serve Beaufort and Port Royal with the best spirits and fine wines for over 50 years. Here's to the next 50!

A Brief History of Frank’s Spirits and Wine

Frank Bond sold his successful GM Dealership in Indiana in 1980 and moved to Beaufort, SC with his wife, Jean. Frank’s best friend, the superintendent of Beaufort County Schools, recruited Jean for the High School teaching staff while Frank looked forward to retirement from a long career in Auto Sales. Bored with retirement, he soon began a second career as the owner of a Liquor Store located since 1973 on Boundary Street in a former Dairy Queen building. The business was named Spirits and Wines. He bought this business in 1983, renamed it Frank Bond’s Spirits and Wines and the Chaser Shop, and began to learn an entirely different retail system from the auto business.

The business prospered, and in 1986, expansion became necessary. Frank doubled the size of his sales floor that had included a separate wine room into one large, open showroom. He also doubled the size of the beer store alongside the liquor store and added a walk-cooler to increase his selections of beverage offerings to a growing clientele. Frank did all the carpentry work himself, contracting out only the electric and plumbing aspects of the remodeling.

By 1986, the business had grown into such an enterprise that he convinced his daughter and son-in-law, Mark and Sheila Fulton, to move from Indiana to join him in running the business.

Frank saw the opportunity to reach a wider customer base, and in 1995, he rebuilt a burned-out unit in the Port Royal Shopping Center to include a liquor store and a beer store. This became Frank Bond’s Spirits and Wines II. He also created a video poker area in the beer store that soon turned into a coin-operated pool table area that became a gathering place for local clientele.

The “Midtown” area of Beaufort was then experiencing growth, and in 2001, Frank and Mark added 20 feet all along the back of the Boundary Street store to accommodate the need for increased product storage.

The two stores became a staple of the spirit sales industry in the Beaufort/Port Royal area, and Frank continued to be a consultant to Mark until his death in 2010. Mark and Sheila operated the stores for his widow until 2012 when she sold the stores to them.

Frank Bond’s Spirits & Wines I & II and The Chaser Shop continued to serve the Beaufort and Port Royal communities until two local businessmen bought both stores in 2022, creating a totally new venue for the Port Royal liquor store. The new “Frank’s Spirits and Wine” is just a few steps down from the original store in the Port Royal Shopping Center (next door to Ace Hardware) and is a unique shopping experience. It offers new liquor items and a wide selection of wines to entice all palettes. The original store on Boundary Street continues to serve Beaufort as it has since its inception. 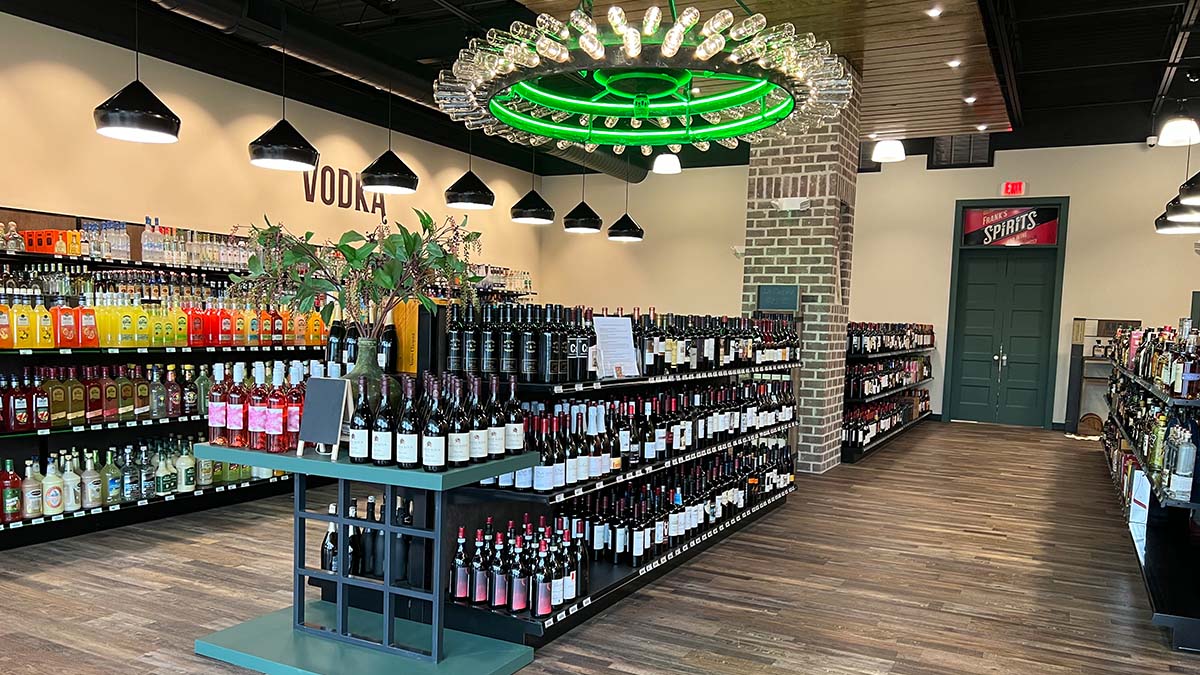 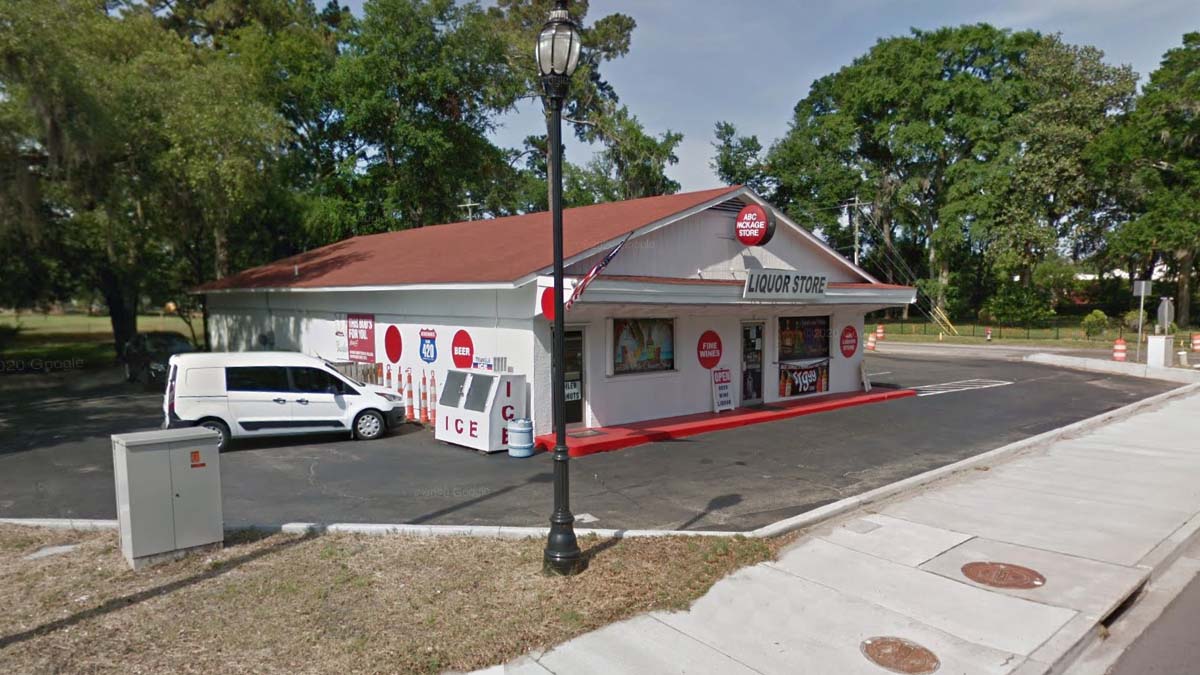